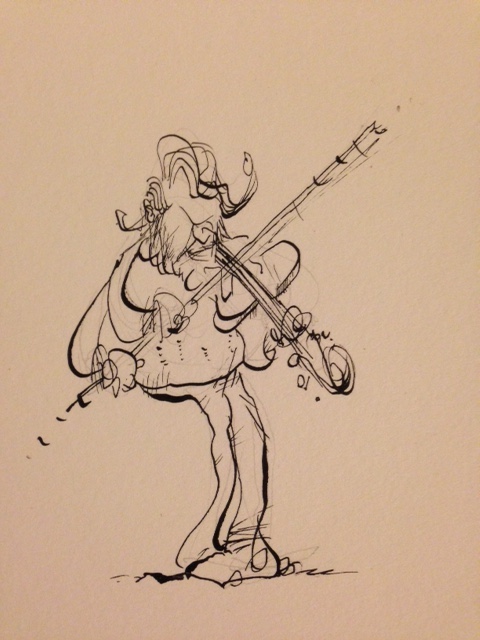 Dan Trueman is a musician: a fiddler, a collaborator, a teacher, a developer of new instruments, a composer of music for ensembles of all shapes and sizes. He has worked with ensembles such as So Percussion, the PRISM Quartet, Eighth Blackbird, Gallicantus, the JACK Quartet, as well as individuals like scientist Naomi Leonard, choreographer Rebecca Lazier, poet Paul Muldoon, director Mark DeChiazza, fiddler Caoimhín Ó Raghallaigh, vocalist Iarla Ó Lionáird, guitarist/songwriter Monica Mugan, and many others. Dan's work has been recognized by fellowships, grants, commissions, and awards from the Guggenheim Foundation, the Barlow Endowment, the Bessies, the Fulbright Commission, the American Composers Forum, the American Council of Learned Societies, Meet the Composer, among others. He is Professor of Music and Director of the Princeton Sound Kitchen at Princeton University.

Current and recent projects include bitKlavier (the prepared digital piano); The Fate of Bones, a new record with Caoimh&iacuten Ó Raghallaigh (to be released in April '20); 24 Preludes for bitKlavier (in progress); Songs That Are Hard To Sing, for So Percussion and the JACK Quartet (released by New Amsterdam Records in 2019); Midden Find, for fiddler Caoimhín Ó Raghallaigh and Contemporaneous (in progress); Olagón, an opera featuring Iarla Ó Lion&aacuteird, with text by Paul Muldoon, and directed by Mark DeChiazza (premiering at the National Concert Hall in Dublin, May '21, with the Crash Ensemble); There Might Be Others, with choreographer Rebecca Lazier and scientist Naomi Leonard (winner of a Bessie Award, Outstanding Music Composition).

On WHYY with Marty Moss-Coane 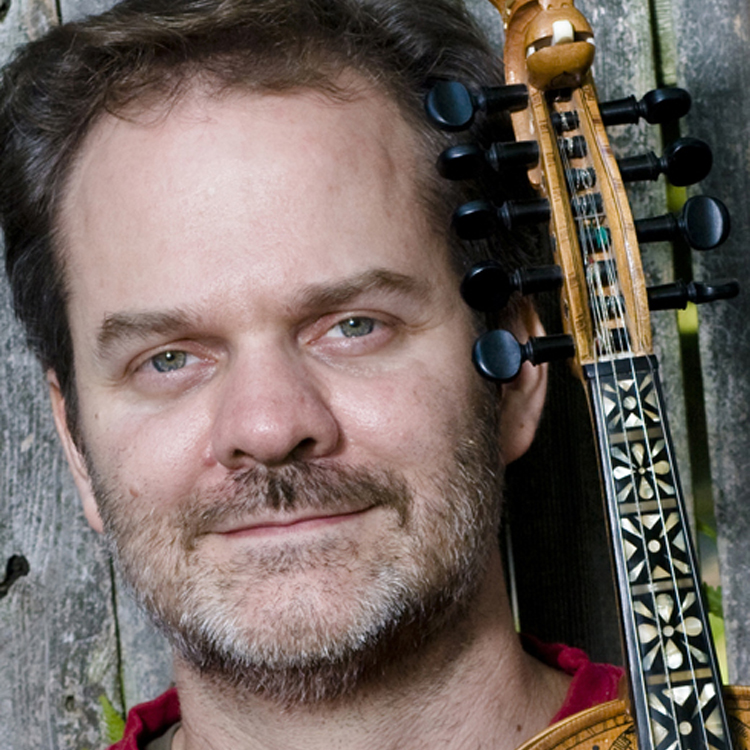 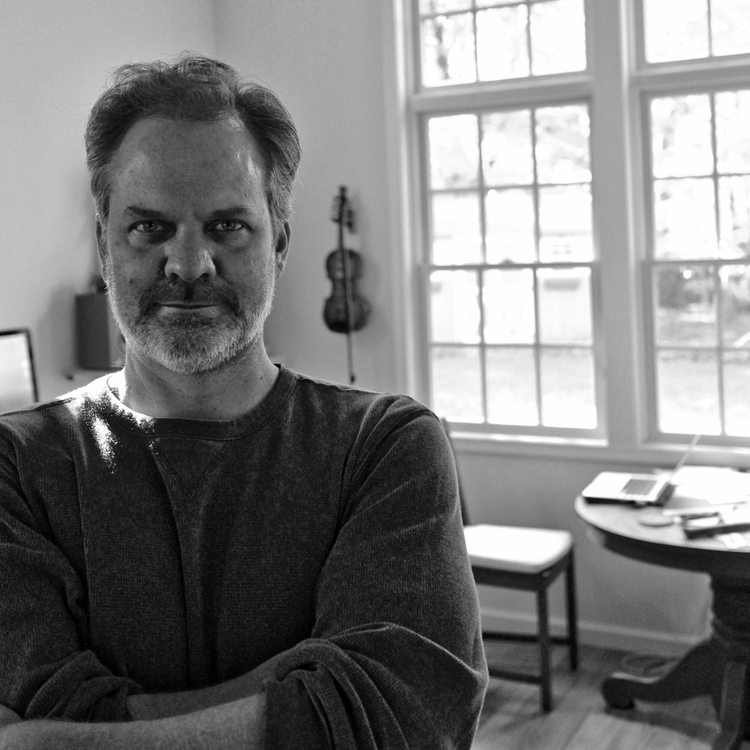