Marbles ↔ Ways of the Underworld ↔ Whilst Waking

Marbles began as an etude (one of eight etudes called Nostalgic Synchronic) of the same name for "prepared digital piano," or bitKlavier, an instrument I designed to explore various metric and tuning ideas. The etude itself remains largely untouched in this setting, and is adorned and recontextualized in various ways by larger ensemble. With regards to the title: the little bits of rubber that racecar tires shed while turning are sometimes called "marbles." Sonically this seems about right for this etude, but I also like the racecar driving metaphor; the driver is not expending energy directly to drive the car, but is rather virtuosically handling a powerful beast, sometime slowing it down, pushing it one way, using the smallest muscles as well as the largest. We should have more musical instruments that are like racecars.

Ways of the Underworld is based on a new fiddle tune I made inspired by an Old Time tune called Ways of the World, and Whilst Waking is also based on one of the Nostalgic Synchronic etudes (#8), itself inspired by a famous Bach Chorale that features an ascending whole-tone scale. These two were originally part of a larger piece called Symphony of W's, which I have since withdrawn.

These three pieces can be performed individually, or as a set in this order. The strings can be one per part, or larger (33321, or similar) 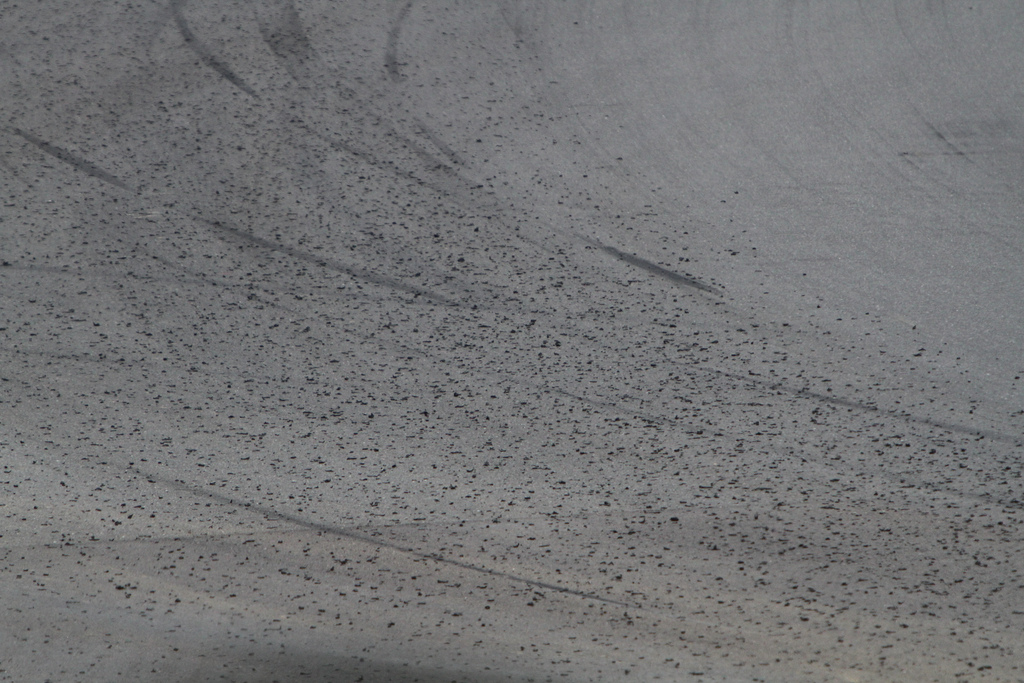 materials are ©2014 Many Arrows Music, All Rights Reserved
Performance Rights licensed by ASCAP
for Synch and Mechanical licensing information: email.